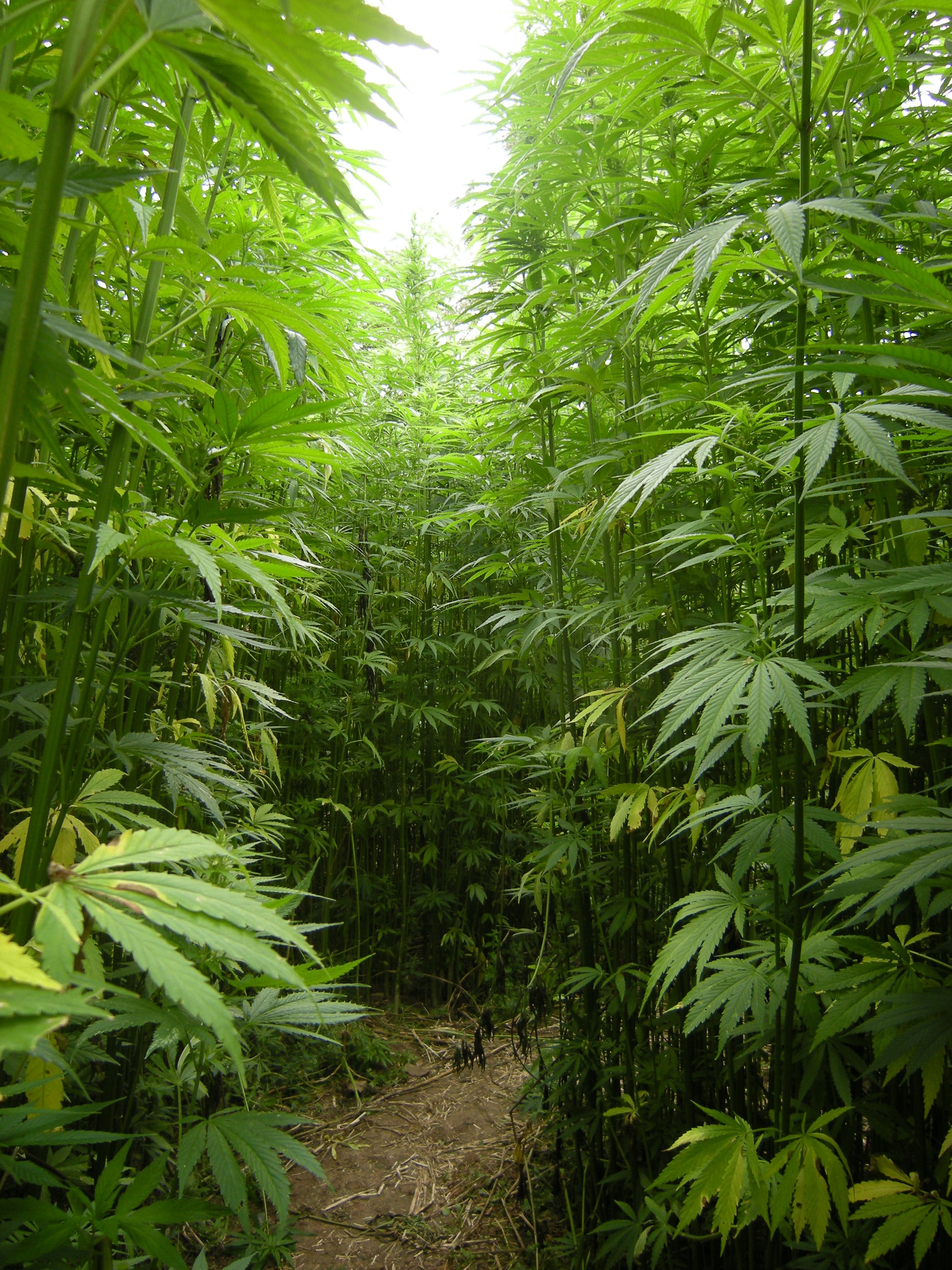 A hemp field. Langdon Brown has received a NSW permission from the DPI for extraction of hemp oil from Australian-grown hemp

Brown, whose arduous journey over the last several years included successfully exonerating himself in the Australian legal system on charges of illegal supply of cannabis (see: Is This the Last Australian to Face Court Over Medicinal Weed?), published a message on his Facebook page today announcing receiving permission from the DPI and soliciting contacts for production of skin care and pet food products utilizing Australian processed hemp oil.

US-based Calacann published an interview this month with Langdon Brown, the Founder of Don Medicinal Cannabis, for their Dank Discussions podcast.The podcast summarized the key points of the interview as:

Charges Dismissed: How a Medicinal Cannabis Pioneer Helped Thousands While Beating His Case